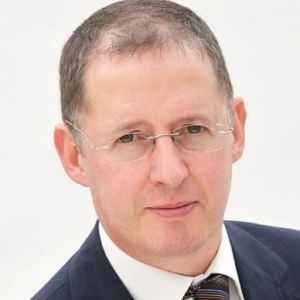 Paul Mulderrig really is a remarkable guy. As well as running Mulderrigs Solicitiors, Paul is also heavily involved with a local charity.  Paul, who specialises in personal injury claims, has been a qualified solicitor for over thirty years.

What motivates Paul Mulderrig is clear from this interview.  Both he and his wife, Clare, have five wonderful children. Their youngest son, Caspar, has Down Syndrome and Autism, and was their motivation to establish Rossendale Rays charity. 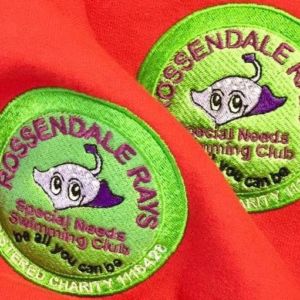 Rossendale Rays is a special needs sports club and registered charity. Clare Mulderrig was one of its founders, so she was fundamental in establishing a life line for special needs kids, their siblings and parents.

The charity provides swimming and bicycle opportunities for children with similar needs to their son, Caspar.  Plus, it is a tremendous support for families. Without this, it simply wouldn’t have been possible for the kids to develop their beloved hobbies.

The Marl Pits running track is essential to Rossendale Rays Charity.  The track is used regularly by the  Rossendale Harriers , Triathlon Club, and other individuals, so it’s a massive part of the local community.

Over the years, the Marl Pits track has become worn, water logged and pot holed, so is considered dangerous.  Alongside a team of other individuals, The Rossendale Harriers and Triathlon Club, Paul and Clare are trying to raise approximately £270,000, because they want to replace the old track.

They’re off to a cracking start with raising money, because they’ve already raised £84,000. A Just Giving page has been set up for anyone who wants to donate money to the track.

I found this interview heart provoking, because the emotions, as well as the brains behind the Mulderrig brand is revealed.  It’s all about personal injury law, charity formation and the running track, at Marl Pits, giving a true overview of Paul’s motives, focus and plans.

I felt in awe of Paul Mulderrig, his wife Clare and all the other individuals who have made Rossendale Rays a success.  Sometimes, we just don’t realise how lucky we are to have such amazing people around us, so it was fascinating hearing his story.

I learned a lot about the pressures and pleasures involved with running a charity.  Also, I felt completely humbled by how the local Rossendale community is pulling together to make this new track happen.

Enjoy this informative and heartfelt interview with a local business man who really is a class act, so you get to hear an open and honest interview! 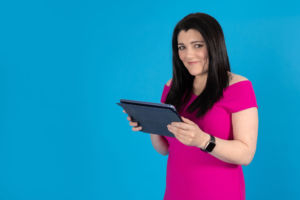 To see other radio interviews, Better Networking Podcasts, blogs, networking groups and my networking training services do get in touch.

822Views
We use cookies on our website to give you the most relevant experience by remembering your preferences and repeat visits. By clicking “Accept”, you consent to the use of ALL the cookies.
Cookie settingsACCEPT
Manage consent