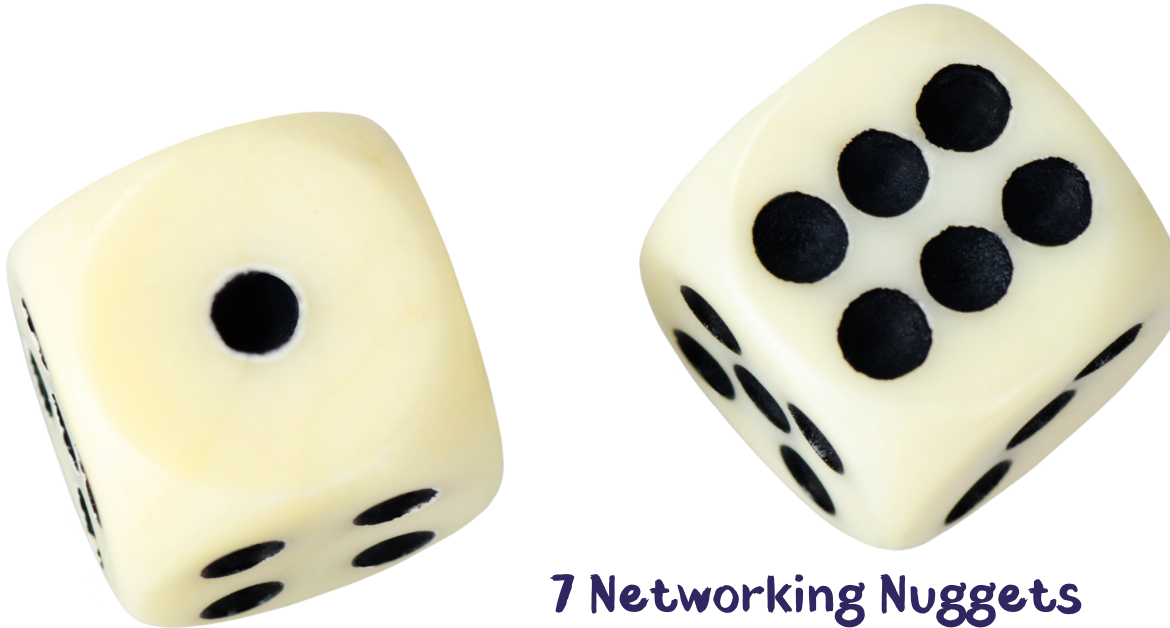 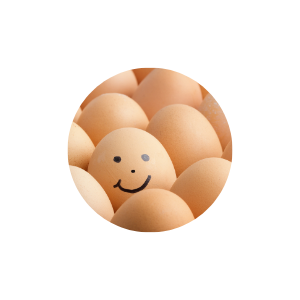 Smile is the first networking nugget.

Would you rather approach someone who’s smiling or frowning?  A simple smile lets other people know you’re approachable.  Be aware of how you may be perceived.  Even if you’re nervous, as you realise that networking is fun, keep your head up, shoulders back and smile.

A sensational smile is more powerful than you know. It’s especially important if you’re networking online, because it tells people  that you’re engaged with them.

Smiling is infectious, so let your smile determine the mood and atmosphere of the meeting.  I guarantee that someone will smile back at you.  You might just make their day, because they may actually be a lot more nervous or unsure than you or anyone else there.

Differentiate yourself by wearing something bright that gets you noticed and 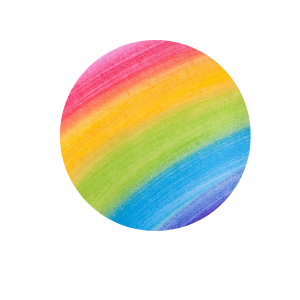 remembered.  In order to be outstanding, you must stand out.  I’m not suggesting that you go for an outlandish ensemble, but you don’t want to just blend in either. This may very well catch someone’s eye and encourage them to talk to you.  Getting noticed also makes it easier to start a conversation, particularly if you don’t like to make the first move and approach someone else.  Give it a try and see if people are more drawn to you and start the conversation first.   You’re bound to catch the eye of visual people, that’s for for sure.

We have two ears and one mouth for a very good reason.  Listening is essential to networking success.  You’re networking to build professional relationships, not to sell to everyone you meet.  It’s amazing how listening improves rapport and enhances communication. 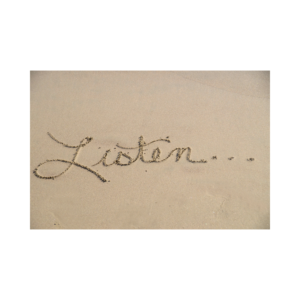 When I say listening, I mean listening to understand, not to just to reply! There’s a massive difference between the two.  Have you ever known someone who has go the ‘gift of the gab’?  Perhaps you’ve got the gift!  That’s great, and it’s an excellent quality to have at the appropriate times. However, the best conversationalists in the world aren’t the people who talk the most.  They’re the people who listen the most!

Get Out Of Your Comfort Zone 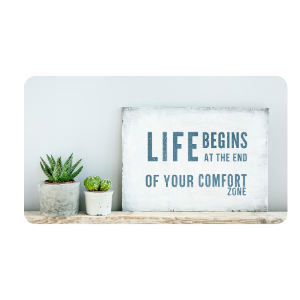 Don’t operate in your comfort zone!  It’s so easy to cling to the people you already know and attend networking events that you’re familiar with.  If you’re a member of a networking group, it’s the regularity that builds the trust and relationships, which is great.

Networking is also about meeting new people.  Be a social butterfly and work the room.  Spend time with people or groups that you wouldn’t normally mix with.  Perhaps that means sitting or standing in a different spot each time.   If you’re networking online, ask to connect with people at a later date.  As you do this more often, the easier it will become. Keep count of the new contacts you make and how many new conversations you have, because it will help you to become aware of exactly what I mean.

Give And You Shall Receive 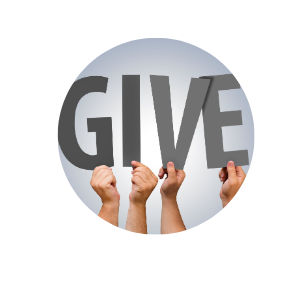 To clarify, this means that when it comes to networking, you will reap what you sow. What you put out there and the more help you give others, it will come back to you, like networking karma.   What it doesn’t mean is give to receive!  There’s a massive difference between the two.

Avoid constantly thinking about what’s in it for you or demanding referrals from others.  Think about what you can bring to other people.  If you give someone a referral, they will remember you and will probably want to return the gesture if they can.

Become the person known for helping other people win business and connecting people.   If you help enough people get what they want, eventually, you will get what you want. Sometimes, this may take a while, but I’m certain that if you help other people, they will want to help you in return.  I’m well known for being a business connector and I love it.  Connecting business people, so that they can create new business opportunities and get more customers is what floats my boat! I love it and it makes me feel good! Try it and see!

When it comes to any kind of networking, the fruit is in the follow-up! 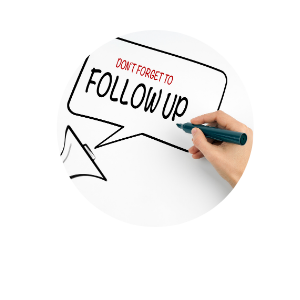 When you meet someone who’s a good contact, get permission to call them and arrange a suitable time.  If you’re face-to-face, make a note on their business card about where and when you met, so you can update your database or records later.

Make sure you book the call in your diary and make that call, no matter what.  There is no excuse for not following-up!  First impressions last and you want to build the reputation of someone who is reliable and does what they say they’re going to do!

With the advent of online networking, it’s never been more important to follow-up.  Don’t just put your details in the chat during the online meeting and expect people to call.  That’s a bit like walking around distributing your business cards at a face-to-face networking event, without striking up a conversation.  If it’s not at all possible to have or ask for a one-to-one conversation with someone you want to speak to, send them a private message, in the chat, asking to connect, get their details and get permission to call them to catch up.

At the very least, get permission to connect with them on Linkedin.   The power of networking on LinkedIn is a whole other blog, but I will point-out that it is a great follow-up platform, particularly with online networking.

This is one the best networking nuggets, because the fruit is always in the follow-up.

You Have To Be In It To Win It 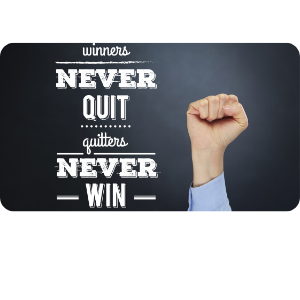 Whether it is breakfast networking, lunchtime networking, evening networking or online networking, get out there and network.  We all question whether we should attend a networking event or not.  Granted, you can’t miss what you’ve never had, but can you really afford to miss out on opportunities?  Is it okay to later discover that a competitor received business that could have been yours?

You won’t be the first person to have prioritised some other meeting or task over a networking meeting or event.  My advice would be to never miss a networking event that you planned to attend, unless something urgent has come up.  If it’s in your diary, leave it there. Don’t schedule something else in your diary, like the networking doesn’t matter, because it does.  The networking you do now is your sales funnel for the future, so why would you miss it?  I’ve lost count of the tens of thousands of pounds I’ve seen people miss out on, over the years, because they didn’t turn up to a networking meeting.  It kills me inside to see people missing out on business. Don’t be one of them!

My rule of thumb is to never prioritise a new business meeting or anything else over networking activities.  Networking isn’t something to do in your spare time when you’re less busy managing other aspects of your business.  It’s a vital element of your marketing mix, it’s a way to sustain your future sales and build your reputation amongst business communities.

Next time, you go to prioritise something else over a networking meeting or event that’s in your diary, remember that you could be missing out on the biggest and best opportunity you’ve ever had!

Get out there, network and have fun! 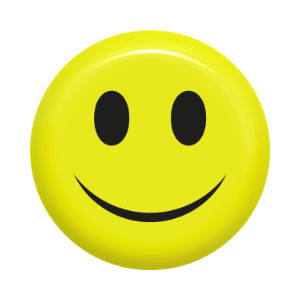 You can find out more about my marketing services and business networking training.

To find out more about my BoB Clubs networking groups that operate in the North West of England click here.

Thanks for your interest in this blog! 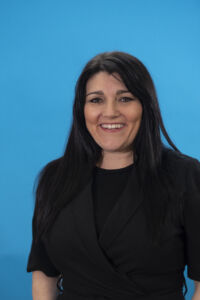 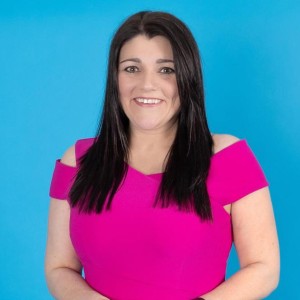 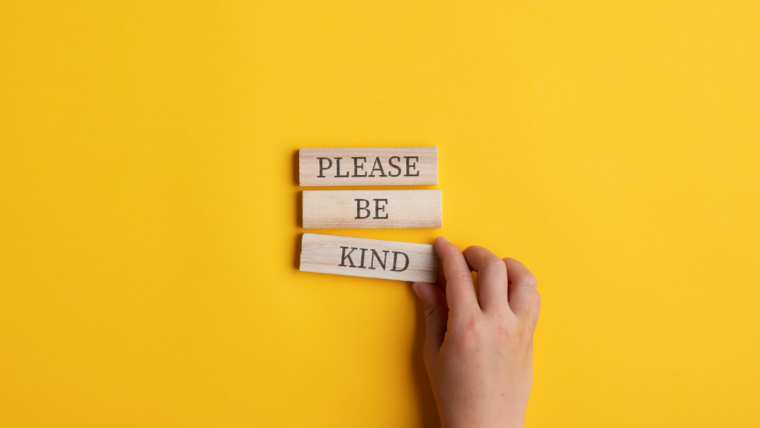 Be Kind When Networking 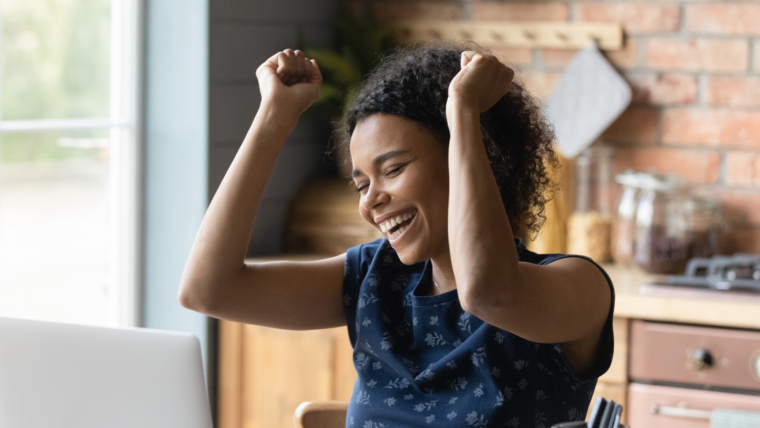 1021Views
We use cookies on our website to give you the most relevant experience by remembering your preferences and repeat visits. By clicking “Accept”, you consent to the use of ALL the cookies.
Cookie settingsACCEPT
Manage consent